Even if you are not an expert in automotive, “horsepower” is a term that every rookie is familiar with. You will find that a lot of vehicle enthusiasts’ main concern is how much horsepower the vehicle possesses.

Horsepower indicates the power that the engine of a car generates. This article will discuss what PS stands for in cars, how it is calculated, and what it indicates. This is the platform for you if you don’t understand automotive jargon and want to brush up on a few vehicle-related facts. 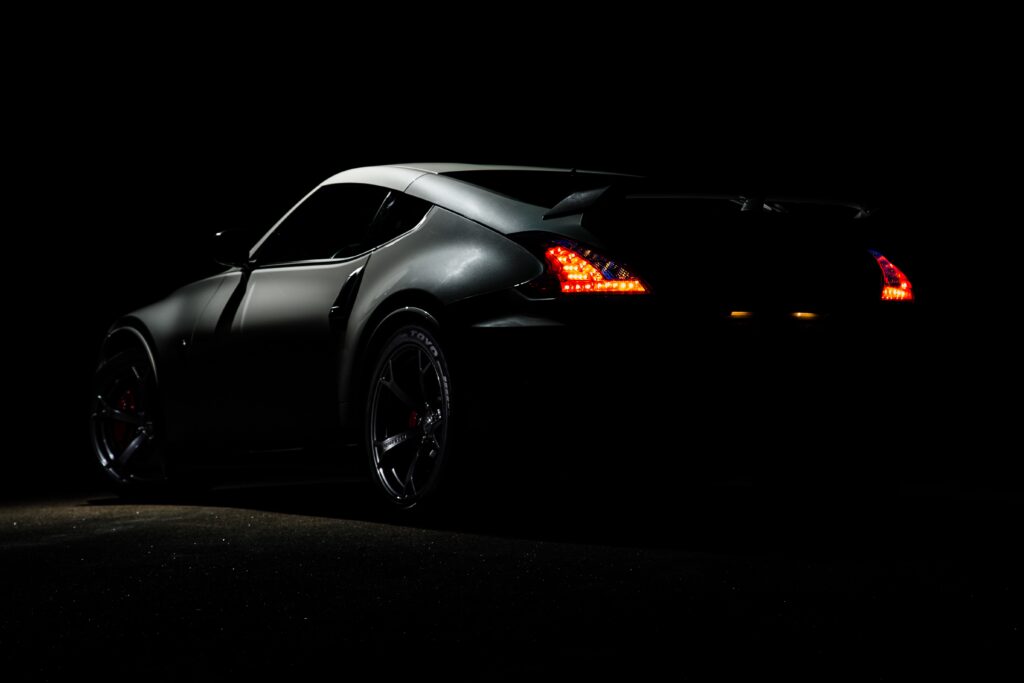 What Does PS Mean?

PS stands for pferdestarke in German, which translates into horsepower. It is a popularly used measurement in Europe and is mathematically equal to horsepower.

So, what exactly is horsepower?

A horsepower, abbreviated as hp, is a unit used to measure the power of a car’s engine.

PS is also known as DIN as called by the Society of Automotive Engineers. The unit is a metric equivalent of horsepower, equal to about 0.9863 of one horsepower.

How is PS Measured?

PS is based on the amount of power needed to lift 75 Kg of mass one meter vertically in one second. Now let’s talk about how this unit came into being.

PS was coined in the 1760s by James Watt, the instigator of steam engines. Watt aimed to analyze the productiveness of the machines he made against the horses used to carry out the engine’s job.

According to Watt, one horsepower is the equivalent of the energy expended by a single horse raising 33,000 pounds of water one foot in the air from the bottom of a 1,000-foot deep well in 60 seconds.

To calculate the force of a car’s engine, a device called a dynamometer is used.

Another essential comparison to note is that one PS is equivalent to 735.5 watts, and one HP is equal to 745.7 watts.

How Does PS Impact the Efficiency of a Car?

As a rule of thumb, horsepower is directly proportional to the ability of a car to move fast in a straight line. Horsepower or PS basically indicates the amount of force that an engine has. The more force the engine has, the easier it is to move forward and the faster the car can go.

However, it is essential to note that increasing the horsepower of a car won’t necessarily correlate with the car’s speed. A superior horsepower depends on factors such as weight, mechanical grip, aerodynamics, and what kind of materials the vehicle consists of.

The end note is that a PS is almost equivalent to horsepower, which is why they can be used interchangeably. Both of these units will provide the same information regarding the power and efficiency of the engine. All they represent is the strength of a machine and how much work it can pull off. This is all the layman knowledge you should have regarding PS in cars.

What is NIO? Nio is a multinational automotive manufacturer based out of Shanghai, China. They...