EV’s have been on the rise for a number of years now due to the fact that technology is advancing and the focus on becoming more environmentally friendly is vital. Electric vehicles are more powerful, environmentally friendly, and are much safer than their gas-guzzling counterparts… So why haven’t we seen any electric motorcycles on UK roads yet?

The Motorcycle scene is very different from the automobile scene, in that Bikes have always been fairly niche and aren’t as popular as cars. This doesn’t go to say that people don’t like them, as they are actually incredibly popular, it’s just the fact that they aren’t as practical and safe. This could be one of the reasons as to why we haven’t seen the increased development of electric motorcycles. Some people believe that there aren’t any electric motorcycles available on the market, when in fact there are… So who are the brands offering them and what are they like?

Are There Any Brands Offering Them? 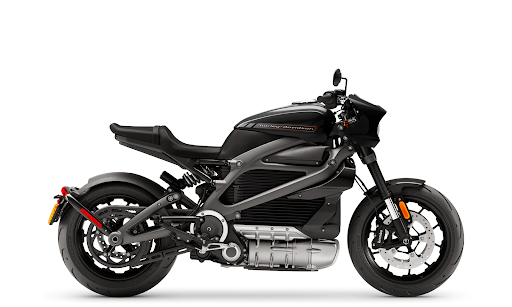 Harley Davidson is one of the most iconic motorcycle brands known throughout the world. Their motorbikes are synonymous with hardcore biker fans and are very different from other brands in that Hardley Davidson bikes have a completely different design and style. Because of this, you might be surprised to find out that they actually have an electric bike up for grabs. The Livewire looks completely different to the rest of the Harley range and is available for just under £30,000. It is described as being the perfect bike for those who are yearning for a different kind of bike experience, as it features a revelation PM electric motor and SHOWA front and rear suspension. This electric bike has instant acceleration and ground-breaking technology, which hopefully will attract bikers looking to make the electric switch. 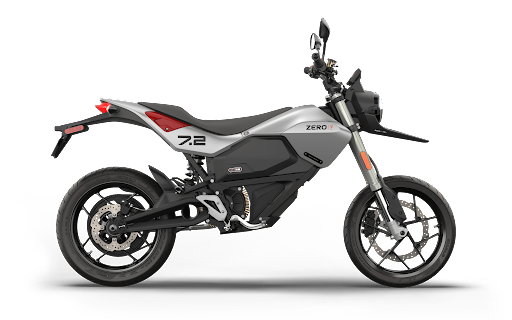 Zero is a motorcycle manufacturer that is dedicated to the advancement of solely electric motorcycles. They were established in 2006 where they decided that they wanted to take the age of motorcycles into the next generation, by combining the best aspects of traditional motorcycles with our current advanced technology. Even though you may not have heard of them before, they are actually present throughout the world and have a wide variety of bikes to choose between. Their 2021 motorcycles include the FXE, SR/S, S, SR and more… Zero motorbikes are unique in that they can be fully charged in just under an hour with a 223km peak range. The bikes also feature rapid acceleration due to being electric and can achieve a top speed of 124mph. 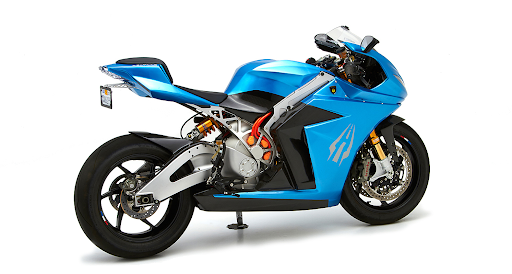 Why Haven’t We Seen Many Electric Bikes?